If Estonia can do it surely Tasmania can!

By geographic area Estonia is about the same same as Tasmania, maybe Tasmania could do what Estonia has done – create the worlds first electric vehicle charging network. Well it wouldn’t be the worlds first now but it would be pretty awesome. 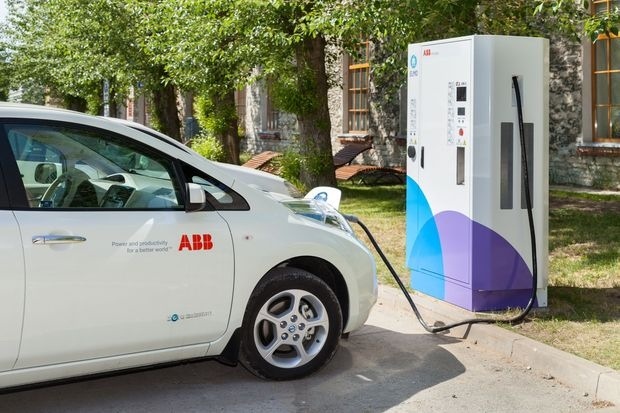 According to the wonderful site smartplanet.com “The government has installed 165 fast-charging EV stations throughout the entire country. ABB, a power and automation technology group, was contracted to provide the infrastructure. ABB’s Terra 51 direct current fast chargers can charge cars in less than 30 minutes.”

The network has been laid out to account for higher density areas as well as longer distance travel, “The chargers are strategically placed throughout the country in urban areas with at least 5,000 people and along major roads where no charging stations are more than 60 kilometers (about 37 miles) apart”.

“The fact that recharging is so easy is one of the main reasons more and more Estonians will decide in favor of electric cars in future,” said Estonia’s Minister of the Environment, Keit Pentus-Rosimannus, in a statement.

Surely with Tasmania having such a low grid carbon intensity it is absolutely ripe for electric cars. So come on Tasmania and Senator Christine Milne, lets use Estonia as an example for what Tasmania can do.